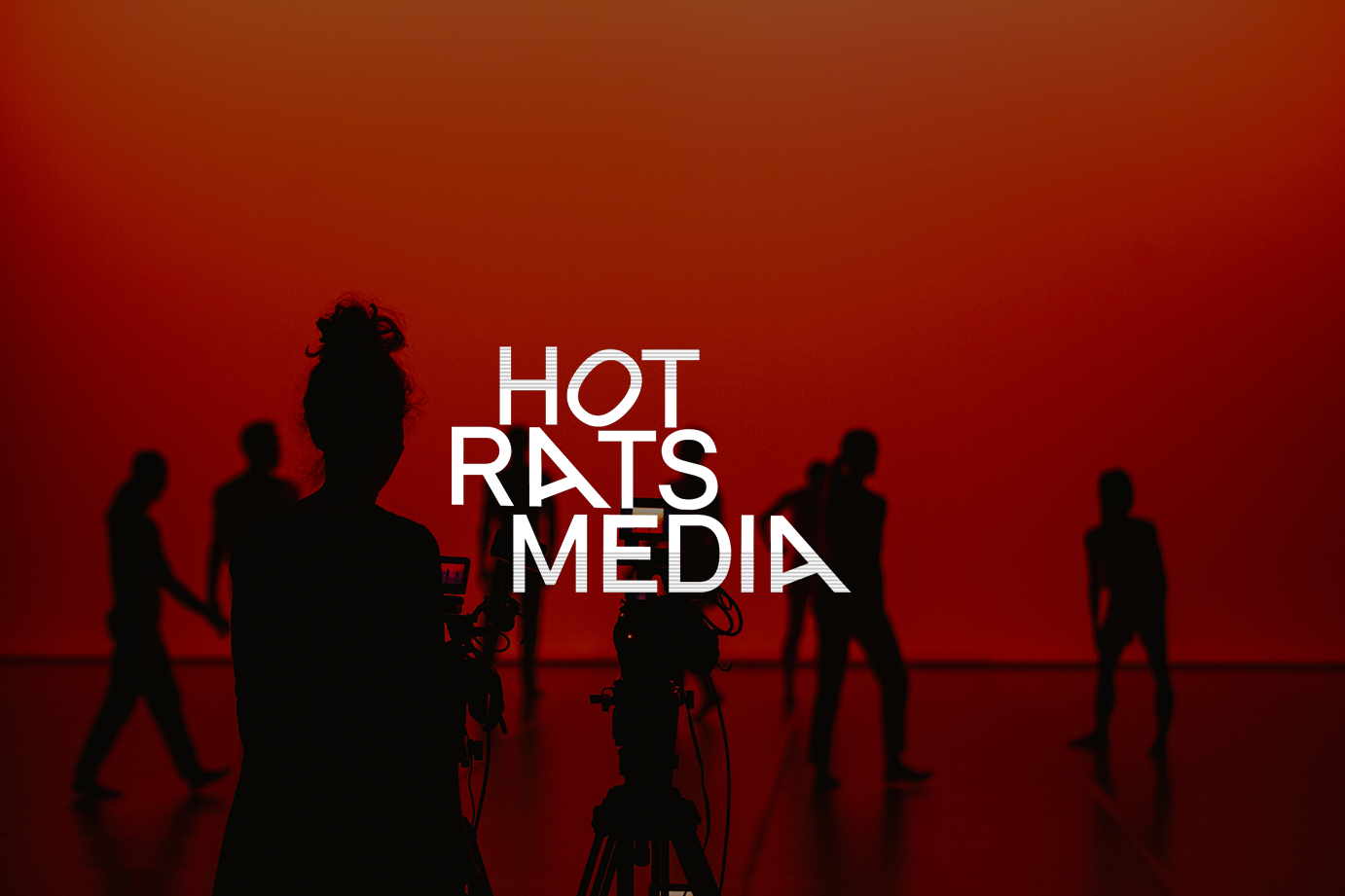 HOT RATS MEDIA is a female driven film and livestreaming company founded by Christina Voigt. HOT RATS MEDIA is specialized in high quality multi-camera livestreaming, video broadcasts and recordings of concerts, theatre and dance performances as well as digital stage concepts that deal with video projection and interactive media. Christina is an award-winning documentary filmmaker and has worked in the field of livestreaming since 2018 and in the field of concert recording since 2003. For her experimental music documentary „STIMMEN Ü B E R LEBEN. Anne Frank. A living voice“ Christina was awarded an OPUS KLASSIK 2021, the highest award in classical music in Germany. In the past Christina has worked with artists such as Max Richter, Sasha Waltz & Guests, Solistenensemble Kaleidoskop, Andromeda Mega Express Orchestra, Zafraan Ensemble, Eric Mingus and many others.

HOT RATS MEDIA offers high quality broadcasts and recordings in 4k quality that is distinguished by a high musical and artistic sensitivity both in camera work and editing. The company works with a well selected range of very diverse and internationally experienced professionals. Every production is carefully planned to pay justice to the stage performance and its invidual aesthetic expressions.

The name HOT RATS MEDIA is an hommage to the famous album by Frank Zappa. Zappa’s first true solo album, HOT RATS (1969) is considered the be the first Jazz Rock album and was recorded on 16-track equipment and one of the first albums to use this technology. It was groundbreaking in music history and influenced many jazz fusion musicians later on. The jazz-rock fusion style that Mahavishnu Orchestra with John McLaughlin advanced in 1971 can be traced directly to HOT RATS.